proof of stake vs proof of work

Proof Of Work Vs. Proof Of Stake | How Does It Work? (Beginner’s Guide) 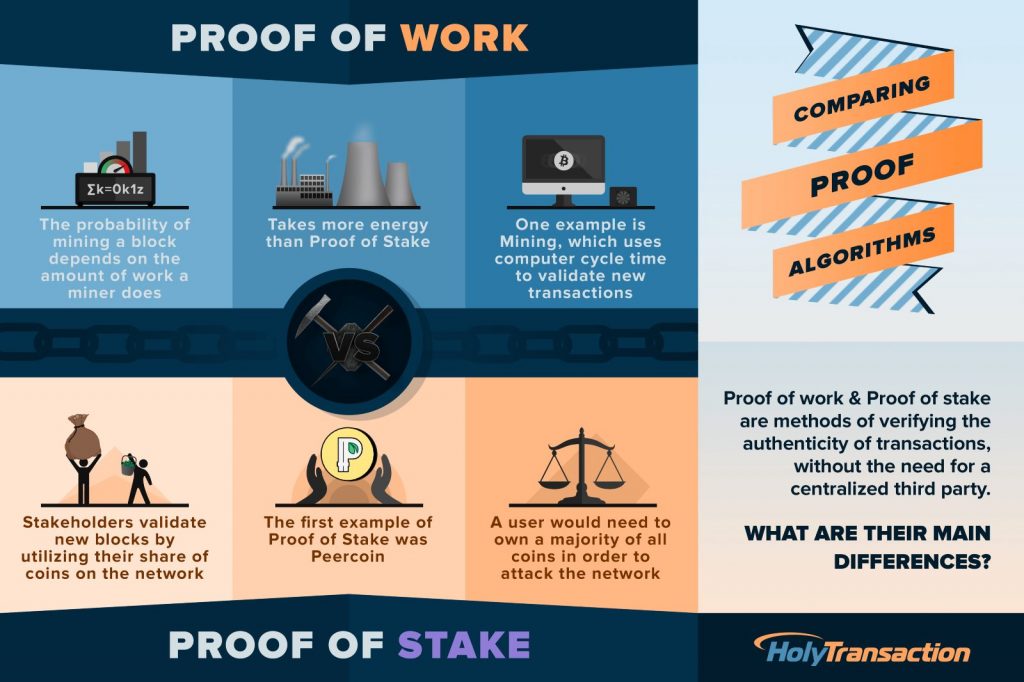