SafePal vs Ledger Nano S! In this comparison, we are going to do a head-to-head of two of the most competitive and popular new cryptocurrency hardware wallets in this edition of the hardware wallet roundups.

I am going to dive into which of these entry-level hardware wallets is better and more secure. How big is your portfolio? Do you need mobile OR desktop support? Do you use any 3rd party wallets for integration? Do you need web-based access instead of a required download? 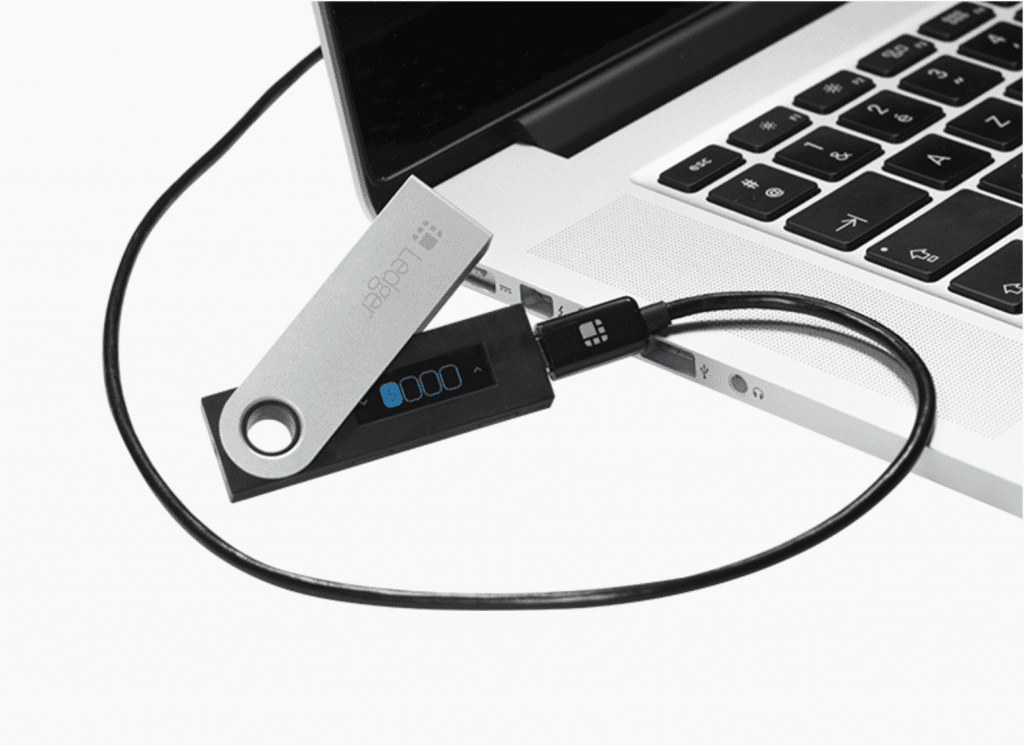 The Ledger Nano S is a very compact, sleek, and secure device that allows you to store over 1,100 cryptocurrencies at the time of this writing. This is crucial as more altcoins gain acceptance and you need a wide portfolio to protect longer term. Ledger takes their security very seriously and for good reason. There have been a number of exchange hacks and reports of people losing or having their wallets hacked by nefarious individuals throughout history. This is why having this device is so crucial.

Ledger Nano S is a device that is upgraded frequently with new features and firmware upgrades to ensure that it has the latest security protections and new assets being added every single month. Not to mention, it is currently the cheapest among the 3 best-known hardware wallet companies, starting at only $59 USD!

The Ledger Nano S has an A-grade security setup which sets it apart from the competition. It uses a secure element which holds and stores the private keys in a separate and secure environment from the rest of the operating system. This ensures that if for any reason the rest of the device is somehow compromised, you precious private keys are safe.

It also supports the standards BIP-39 protocol that requires you to setup a recovery seed phrase of 24 words during the initial setup, that allows you to restore your coins to any other wallet in the event you have broken, lost, or somehow cannot gain access to the device itself, so you have a fail safe. 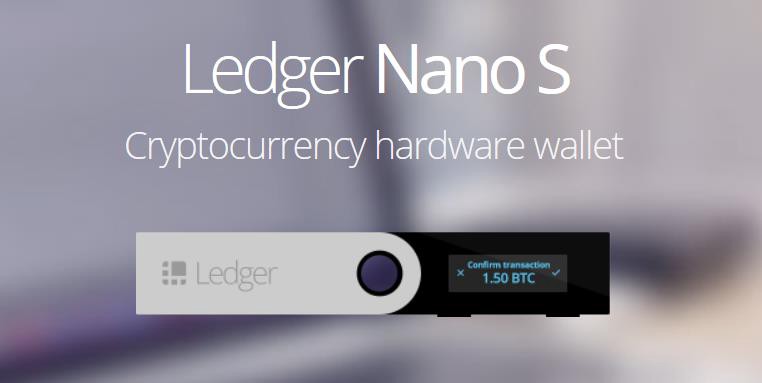 I will keep this section short and sweet, as I addressed above, this is a sleek and compact device, which makes it very stable and durable. It has a small OLED screen and 2 physical buttons. This is used for navigating apps, verifying your pin to access to the device, confirming a transaction, and generating the recovery seed words upon first time setup.

When entering in your PIN on the device, the right button will function as the “Up” arrow, and the left button the “Down” arrow for scrolling through your selections, then pressing both at the same time will confirm your selection, so it’s pretty intuitive. It has a one port which is micro USB that connects to a cable to a standard USB port that can be used on a MAC or PC.

Technically, this device supports over 1,000 different coins, with a few caveats below. I will also leave a link for the full list of supported coins HERE.

-They require you go through the process of removing and uninstalling all apps and then going in and reinstalling them for EVERY firmware update. This is tedious and really obnoxious for the serious hardware wallet user. I understand you need to have backups and be careful with every upgrade but c’mon, this is the only device I have this issue with. 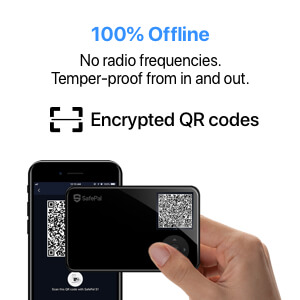 This is a pretty solid introductory hardware wallet. It’s unique from its direct competitors and its simple and easy to use. As mentioned above, it has no connection weaknesses and cannot be hacked by any radio frequency or directly connected internet device. It’s truly a unique wireless hardware wallet that can be used on the go and is one of only a few hardware wallets that are “truly wireless” with no dependence on other devices. Oh, and did I mentioned it’s under $50?

This is the one weal point of this product is the lack of coin support, as it only supports: Bitcoin, Ether (and ERC-20 Tokens), BNB, Litecoin, Dash, and Bitcoin Cash. However, they have mentioned that there is Ripple (XRP) and Tron (TRX) coming very shortly. They truly are attempting to add more coins, and over time, if they don’t raise their price, this option will be a slam dunk for most users.

At the end of the day, these are the two most trusted entry level hardware wallets on the market today. They both have an entry point under $60 (which is very cheap considering the competition), and the SafePal is currently on sale for under $40.

On the one hand, the Ledger Nano S has a massive development team and “technically” supports over 1,000 coins, however, as I mentioned above, it really only allows you to hold 3-4 coins on the device at once. The coin selection is a very nice feature, especially if you want to expand and swap out your portfolio. However, even though the SafePal does not hold nearly as many coins (currently), it is VASTLY more secure.

Having no connection to USB, Bluetooth, or any other transmission method other than an encrypted QR code via a camera, is a very attractive selling point. Not to mention the fact that you don’t need a computer and a USB connection to use it, makes it more accessible for a much larger market.

Personally, it really just depends on your current situation. You need to ask yourself: “What coins do I need to store offline?” “Am I ok with having to use a computer to use this device?” “Do I want to hold more than 3 different coins at once on the device?”. If it were me, I would choose the SafePal. This by NO means the Ledger Nano S is a bad device, I just believe the fact that I can use the SafePal with a smartphone and also having no insecurities makes it a very compelling choice. The fact that it’s currently cheaper is just a bonus.

What do you think? Would you choose the SafePal over the Ledger Nano S? SafePal vs Ledger Nano S! Let us know down below in the comments!