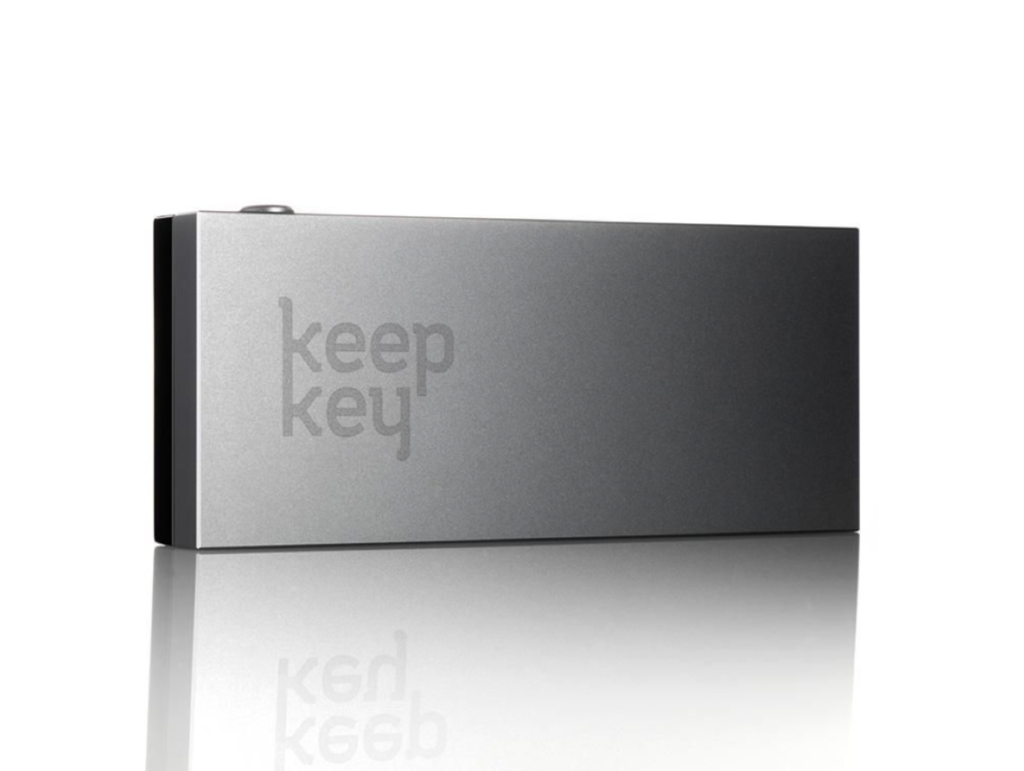 KeepKey vs Ledger Nano X! In this comparison, we are going to do a head-to-head of two of the most competitive and popular new cryptocurrency hardware wallets in this edition of battle of the crypto hardware wallets.

The KeepKey is one of my favorite wallets on the market today and it’s one I use almost every single day due to its revamped user experience and the ability to conduct trades while keeping your private keys in your possession the entire time.

With that said, the Ledger Nano X has really stepped up it’s quality and user-experience as well from the best-selling Ledger Nano S. The two notable features that have been upgraded is the wireless bluetooth support for management on the go with the new Ledger Live mobile app, and also the capacity has been increased to allow up to 100 assets you can hold on the device at once. This by itself, is a massive upgrade from its predecessor.

Which one will win out? Which hardware wallet is better? Stay tuned for the whole article to see who wins in the battle of KeepKey vs Ledger Nano X!

Honestly, the user experience is a massive upgrade from the Ledger Nano X. With that said, It has a few usability issues that I find to be quite difficult to overcome. Although this device is physically larger than it’s predecessor, it still has a fairly difficult to use early experience. 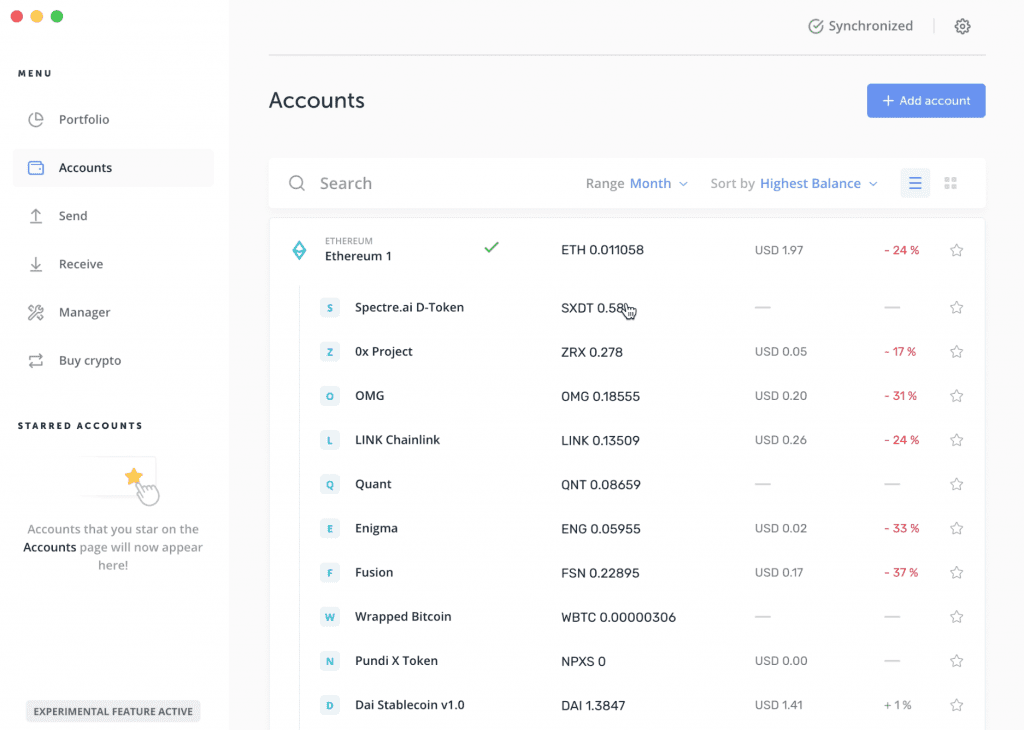 This app allows you to manage up to 1,100+ coins that are supported by the device. However, only about 200 of them are “native” apps. This means that you can manage them directly within the Ledger Live app, without having to connect to a 3rd party wallet, such as MyEtherWallet or MyCrypto. I will leave a link HERE with a list of fully supported coins. 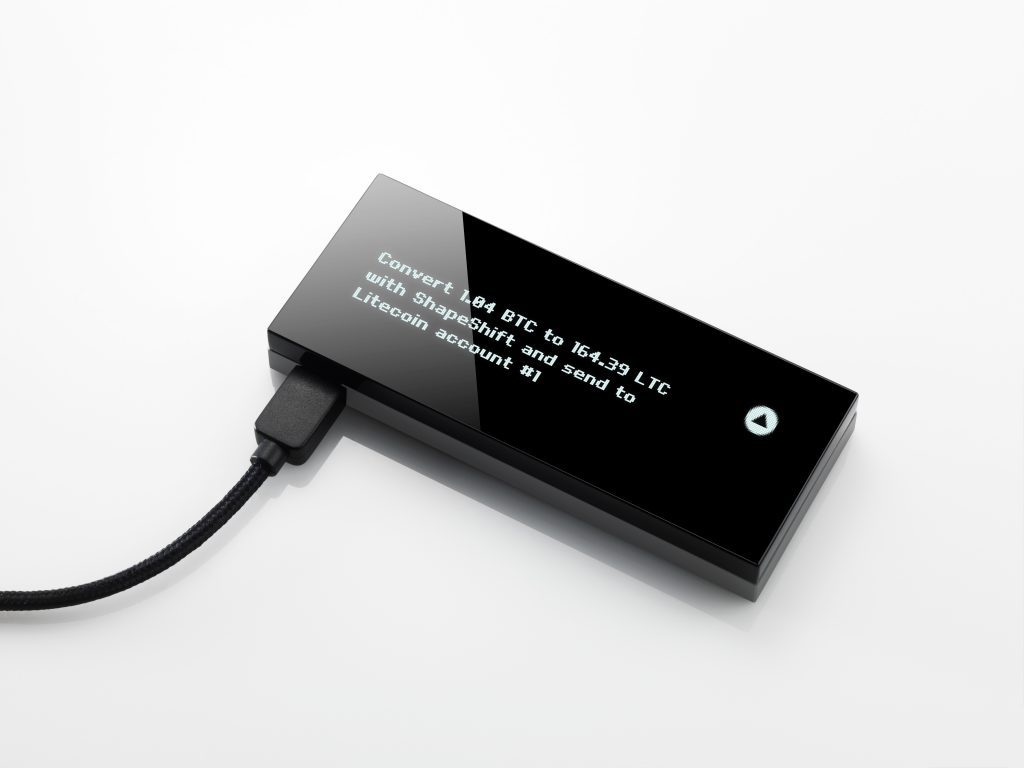 KeepKey has been one of my absolute favorite hardware wallets to use in 2019. I was asked to test and report back issues with the ShapeShift beta that was a complete overhaul and utilized the KeepKey as it’s cornerstone of promoting keeping possession of your private keys under your control while you conduct trades, which has never been done before.

It was an ambitious goal, but they pulled it off in spades, and as a result it resulted in one of the best user experiences while using a hardware wallet I’ve ever encountered. It was quick, safe, and makes it easier than ever to manage your assets, portfolio, and trades all while keeping all your keys on a hardware wallet and never forfeiting custody. This is truly a game-changer and will pave the way for future hardware wallets moving into the next decade.

Let’s find out why below!

KeepKey has a true random number generator (TRNG) for it’s PIN interface for extra physical security. In addition to offline storage, KeepKey’s PIN code and number randomization makes sure that

1) Your wallet is secure from physical theft.

2) That a hacker couldn’t steal bitcoins from your wallet with malware.

KeepKey is an HD wallet, meaning your entire wallet can be backed up with the 12 words generated on setup. 12 words is the default setting, although KeepKey supports seed lengths of 18 and 24. 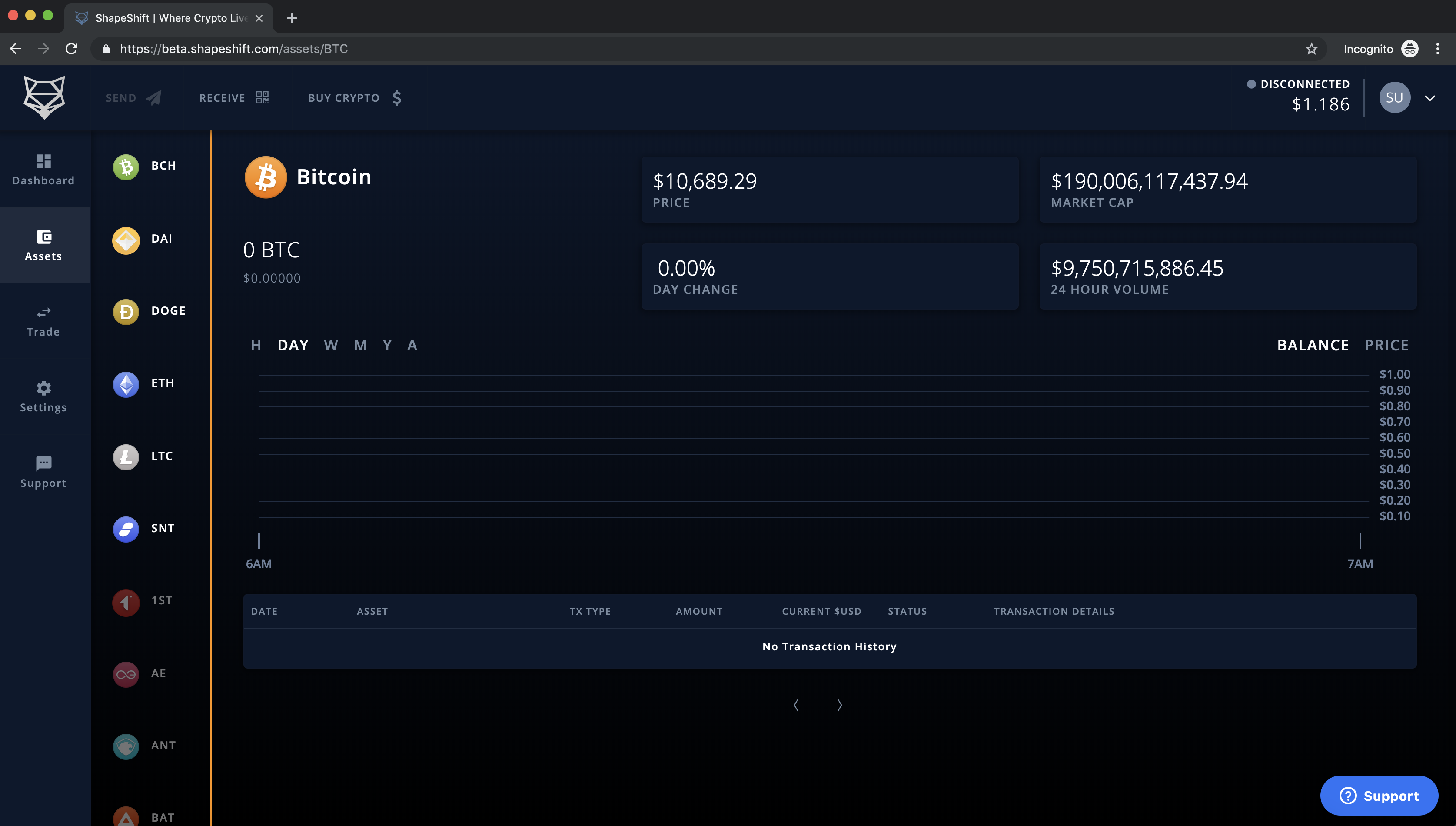 This is a complete overhaul that includes all of their services including: Instant Trades, Real-Time Market Data via CoinCap, In-App Crypto Purchases, and KeepKey Integration. That last part is of particular interest to me because I’ve wanted to find a way to execute purchases and trades while having my KeepKey connected, while ensuring that my private keys are protected throughout the entire process.

This is a very important detail, especially if you want to make purchases online with that extra protection and also ensure that my private keys are never compromised in a trade. This truly is the ultimate non-custodial hardware wallet solution. Here’s a few screenshots and user flows based on my experience using this web app.

Natively, this wallet in the current beta form supports over 40 assets with more on the way! Here is a current list of assets that are supported right now.  Now let’s get into the nitty-gritty. For years, KeepKey only supported: Bitcoin, Litecoin, Ethereum, Namecoin, Dogecoin, and Dash. For a hardware wallet that needs to compete in this market place, that needed a serious upgrade.

Luckily, they have been making some AMAZING changes and not only added a ton of ERC-20 Support, but more importantly, they are revamping their entire platform to have one fluid, seamless application that integrates all of their core services (See my previous post for details on this). This is extremely powerful, and a decision that I believe will catapult them ahead of the competition. They are currently in a closed beta, and it is expected that they will be releasing this later in 2019. Stay tuned for news on this.

Some of the notable coins that have been added are:

KeepKey vs Ledger Nano X Conclusion: Which One Is Better?

Honestly, this was a tough decision on which hardware wallet is “better”. They both have their strengths and weaknesses, however, at the end of the day, I personally choose the KeepKey. Why? Well, the overall portfolio management and ability to conduct trades while maintaining possession of your private keys is unmatched.

With that said, I really do like the wireless support and the fact that I can hold up to 100 assets simultaneously on the Ledger Nano X. For users with a larger portfolio and want the ability to manage their assets offline, you can’t go wrong. But, if you are someone who likes to trade frequently and want a clean and trusted user experience when connected to a desktop computer, you really can’t beat the KeepKey.