Home
Opinion
Why Bitcoin Is The Ultimate Expression Of Freedom
DOWNLOAD MY FREE E-BOOK HERE!
5 Best Ways To Secure Your Cryptocurrency 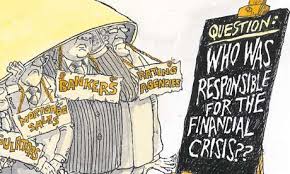 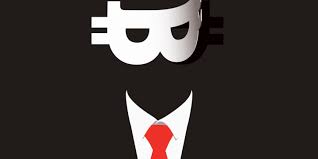 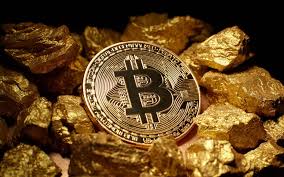 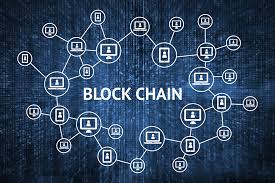